Color War is a three and a half day competition where the camp is broken into four teams: Sharon (red), Yarden (yellow), Galil (white), and Negev (blue). Every summer during Second Session, the chant of “1, 2, 3, 4, We Want Color War!” happens early and often, and this year was no exception. Typically, this chant is met with “5,6,7,8, You Still Have to Wait!” On Tuesday morning, however, the wait was finally over.

We started the day announcing that it was Backwards Day. We all arrived at the flagpole in backwards shirts and hats to see the flag had already been raised. We then took the flag down while singing Hatikva. In the Dining Hall, campers and staff were served pizza for “dinner”, followed by cupcakes for dessert. As campers bit into all the cupcakes, they were met by filling of red, yellow, blue, or white. The Dining Hall began buzzing with excitement as “Eye of the Tiger” played over the sound system. The whole camp ran down to the beach to see all of the Color War Flags. Captains were announced and the Dig for the Heart began as the whole camp cheered on their respective teams. All of the teams competed in various events throughout Color War including Key to the Competition, Culture Bowl, Gordon Games, Aquatics Day, All Camp Relay, Beat the Clock, and Songfest.

This morning, all campers participated in the Maerotz Haesh Relay (Race to the Fire Relay), which was the culminating all camp relay ending with the burning of the rope on The Michael Jeser Bog Field. One of our local photographers, Matt, experienced this event for the first time while he was capturing the action. He described the Haesh Relay as an incredible display of coordination across so many areas of camp. He said that while the competition level was intense, he was so impressed to see how everyone maintained a sense of true sportsmanship throughout the morning. At the end of Color War, Yarden came out on top!

It has been amazing to watch all the campers rally for their teams, showing incredible spirit and stamina. While they spent the last few days as competitors, giving their all to their teams, they will come back together as one Tevya community tonight as we celebrate Shabbat.

Community Health Update
We’re continuing to follow our COVID-19 protocols as we head into the last full week of programming for the summer.

Camp Activities
We started the week with an all camp evening activity, The Foursquare Tournament, led by our Birya and Tel Chai campers. It was a spirited night with many foursquare games, complete with themed costumes for players, coaches, and referees. We also hosted the 48th Annual Tevya Tennis Tournament. Though we had a smaller number of attending camps than in past years, it was still a great day filled with some awesome tennis. We are proud to report that Tevya came out on top! Our Bogrot Basketball Team also came out victorious as they played in a tournament at Camp Tel Noar. The rest of the week, as you all know, was packed with Color War events.

Midat Hashavuah
The value of this past week, which was introduced last Shabbat, was Community. Campers and counselors were asked to keep their eyes open throughout the week and nominate people around camp who were demonstrating the value of Community. Counselors read the nomination sheets aloud with their bunks during Shabbat Prep and rewarded individuals or groups with a bracelet that states the week’s value in English and Hebrew. Community is at the heart of what we do at camp. Over the course of the summer, we work to build a fun, spirited community in our Tevya bubble. Examples of community this week included returning counselors welcoming a new counselor at the start of the summer, a counselor going above and beyond to create an inclusive community in his bunk, and a camper spending extra time picking up trash on the beach after an all-camp event.

Upcoming Events
Tomorrow, we are celebrating the Camp Bar and Bat Mitzvah of Jon Fass, our Head of Land Sports, and Giovanna (Gio) Rocchio, one of our Kadima CIT Counselors. Both Jon and Gio have spent 13 summers at camp and we look forward to recognizing this special milestone this Shabbat.

After Havdalah tomorrow night, our Birya campers will lead us in a service as we observe Tisha B’av. Tisha B’av is a remembrance of a number of disasters in Jewish history, primarily the destruction of both Solomon’s Temple and the Second Temple. At camp, we choose to recognize this as a time where we experienced a big change as a Jewish people. When the temple was destroyed, we didn’t have a central place to gather and pray as a community. As a result, we learned from this destruction that it’s not about the place, it’s about the people. Much like our Tevya community, while the space of Tevya is special, the bonds that hold us together extend well beyond 1 Mason Rd in 03033.

On Monday, our Bog Jewish Arts Festival (JAF) performers will head to Pembroke for a special Cohen Camps only Jewish Arts Festival. JAF is an annual event that showcases singing and dancing to Jewish songs based on a central theme. JAF typically involves other campers in our network including YJ, Yavneh, Avoda, and Bauercrest among others. We were unable to have JAF last summer, and while it will just be a Cohen Camps showcase, we are excited for our camps and our campers to be able to hold this event again.

We have many other fun events planned as we head into the last full week of programming! 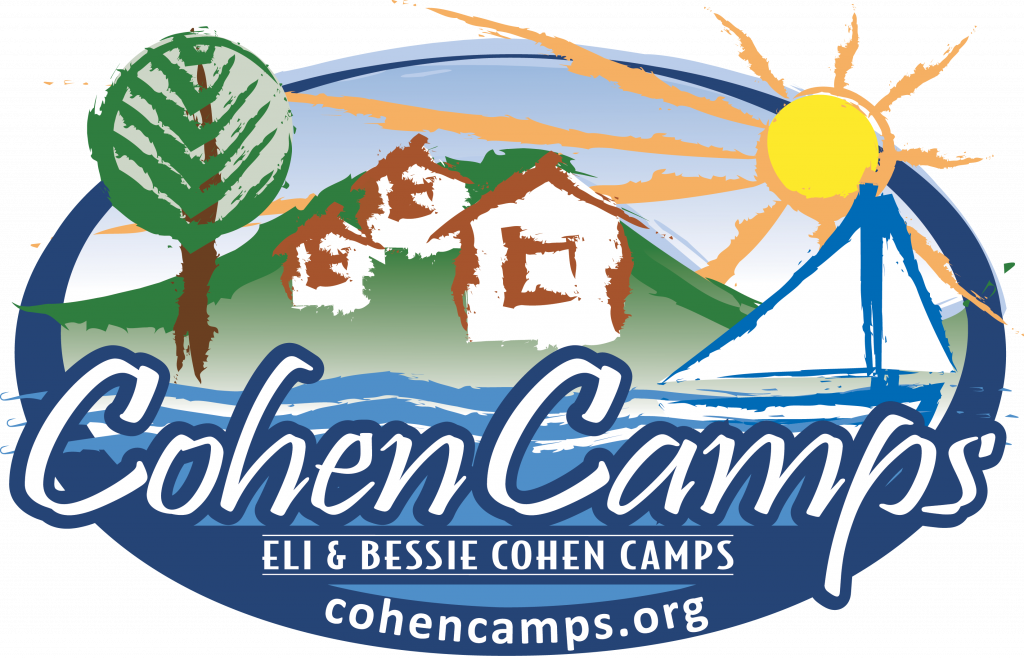